CELEBRATING THE DIVERSITY AND EXCELLENCE OF CHORAL MUSIC THROUGHOUT YORKSHIRE 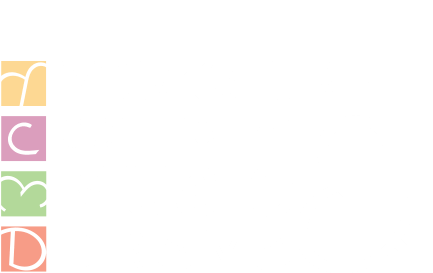 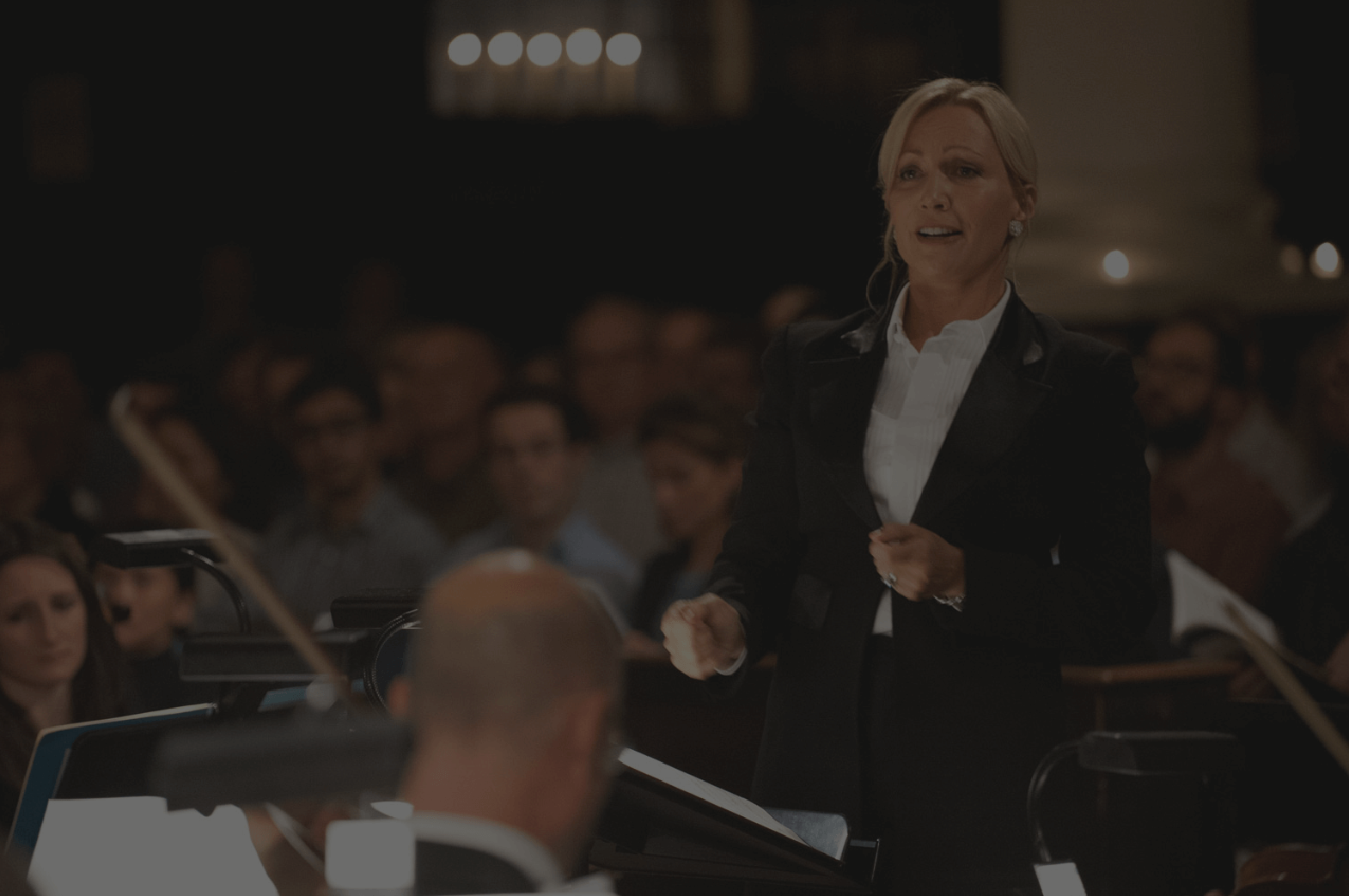 The Yorkshire College of Music & Drama in Leeds, inspired by the diverse range of choirs that use the facility and the desire to help secure the future of choral music in Yorkshire, launched the Voices Yorkshire project in 2019.

We are delighted that the project attracted the patronage of the high-profile choral conductor, Suzi Digby (Lady Eatwell OBE), who has been described as a “Choral Wizard” and “Mother of all music” by The Telegraph, and agreed to become the Patron of Voices Yorkshire.  As a world-renowned British choral conductor and music educator, Suzi has dedicated over twenty years to the revival of singing in schools and the community. She is also well known for her work in radio and television, being a judge on the BBC’s Last Choir Standing and BBC Cardiff’s Singer of the World Competition.

The principal aim of the project is to attract choirs and audiences from a large cross-section of society and bring them together through events and activities which will culminate in a biennial Gala Concert. Each Gala Concert will be a celebration of music featuring invited choirs who represent the diversity, depth and variety of styles from around the region.

HOW TO GET INVOLVED

The Yorkshire College of Music & Drama is a non-profit charitable trust run by a group of volunteer trustees. The main aim of YCM&D is to introduce the power and pleasure of music to as many people in our community as possible through engagement and participation from our partner choirs and the generosity of venues and businesses providing facilities and any services they are able to offer.

So, it is free to get involved! We just ask for the inclusion of the logo along with the line “We support Voices Yorkshire” on posters, websites, Facebook pages, tickets, flyers etc to help spread the word and generate media coverage for the benefit of us all and, we hope, create a great deal of actual and digital conversation about choirs throughout Yorkshire.

Get involved if you are a Yorkshire-based choir:

Get involved if you are a Yorkshire-based venue:

Get involved if you are a Yorkshire-based business: